A  collaboration between Nathalie Harb, Constance Ridout and Patrick Ueberbacher.

The East Ham Nature Reserve is a public intervention in the frame of Shape Newham 2020, an initiative by Newham Council to enhance Newham’s public spaces through artists’, designers’ and architects’ commissions, led by AOC Architecture, Office S&M and Carver Haggard.

The East Ham Nature Reserve is unique in the way it is a historical site given over to nature. It is one of the oldest and largest churchyards of London. It became a wildlife reserve after it closed for burials in 1974.

The edge of the site is a threshold between urban and rural, present and past, secular and sacred. This project stretches this moment of transition as the in-between space in a journey. The conceptual approach is archaeological without digging, and the project creates a series of places to dwell within – to pause, rest, look, hear, touch – allowing the richness of the Nature Reserve to emerge.

The interventions reveal themselves one by one as a trail, stone fragments of the past reassembled into ruins of the future, in continual dialogue with their surroundings. They are purposefully unfinished and ambiguous, gathering the past in a non-linear way like memory, and open to the continuation of living stories.

The project is under development. 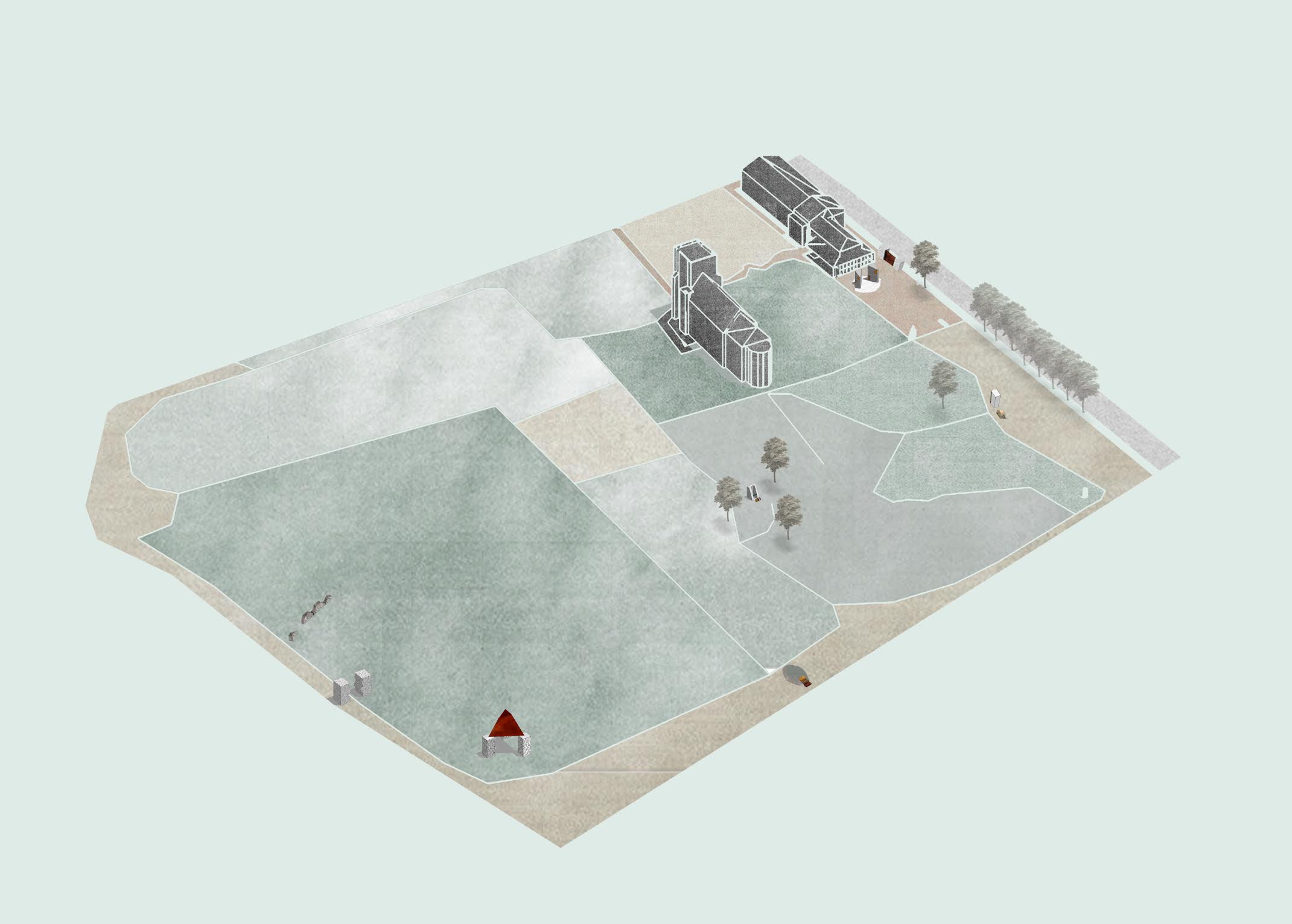 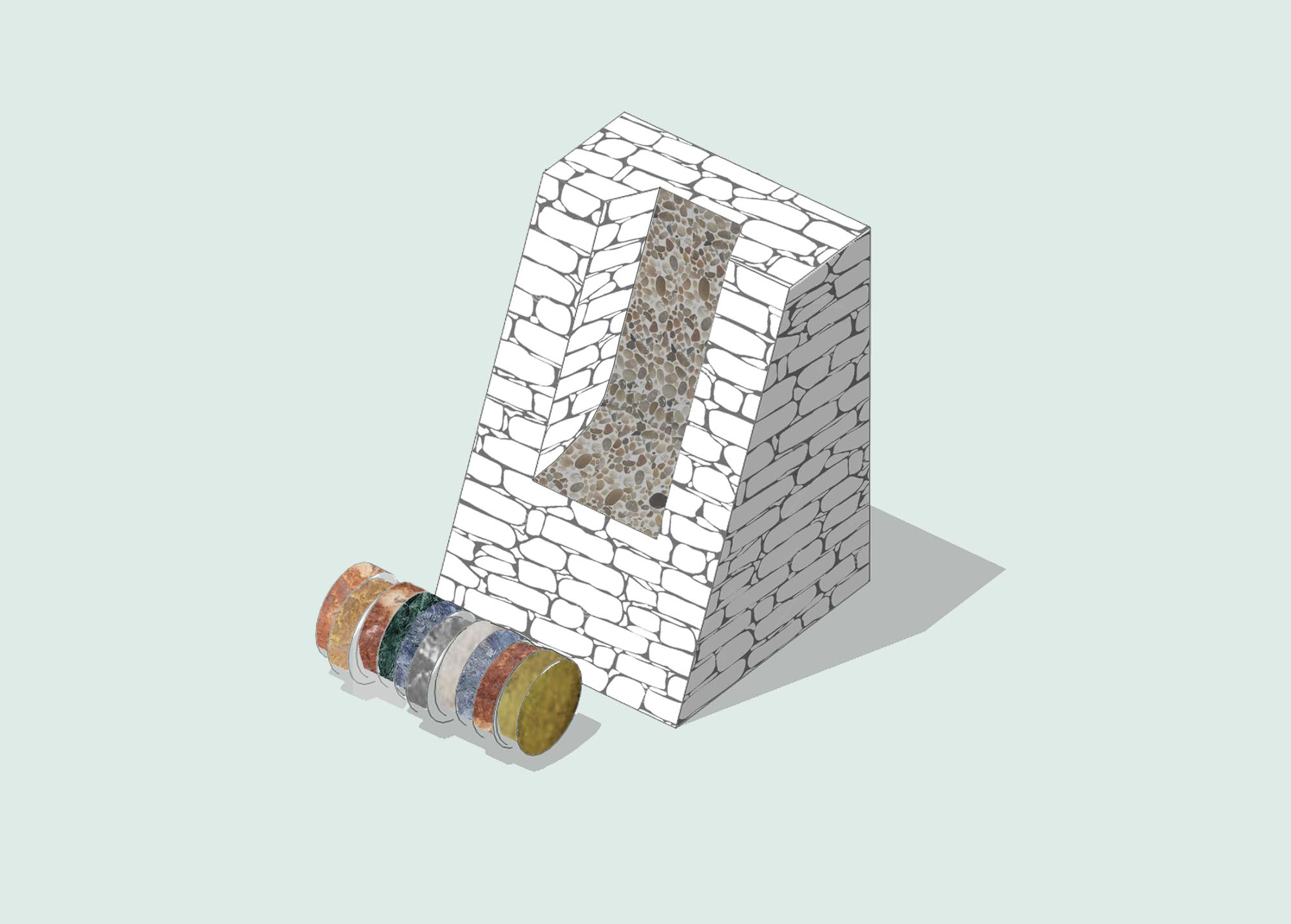 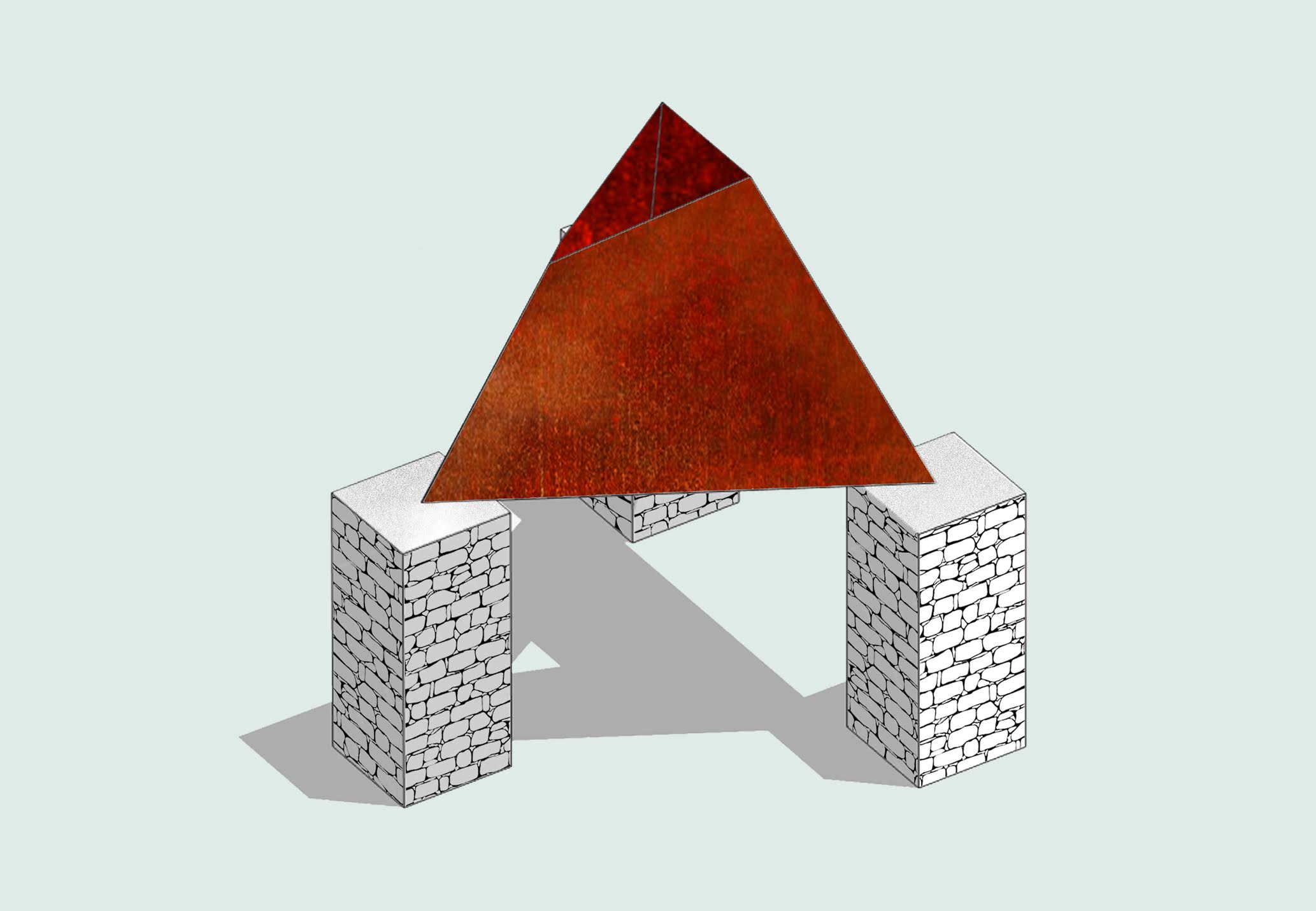 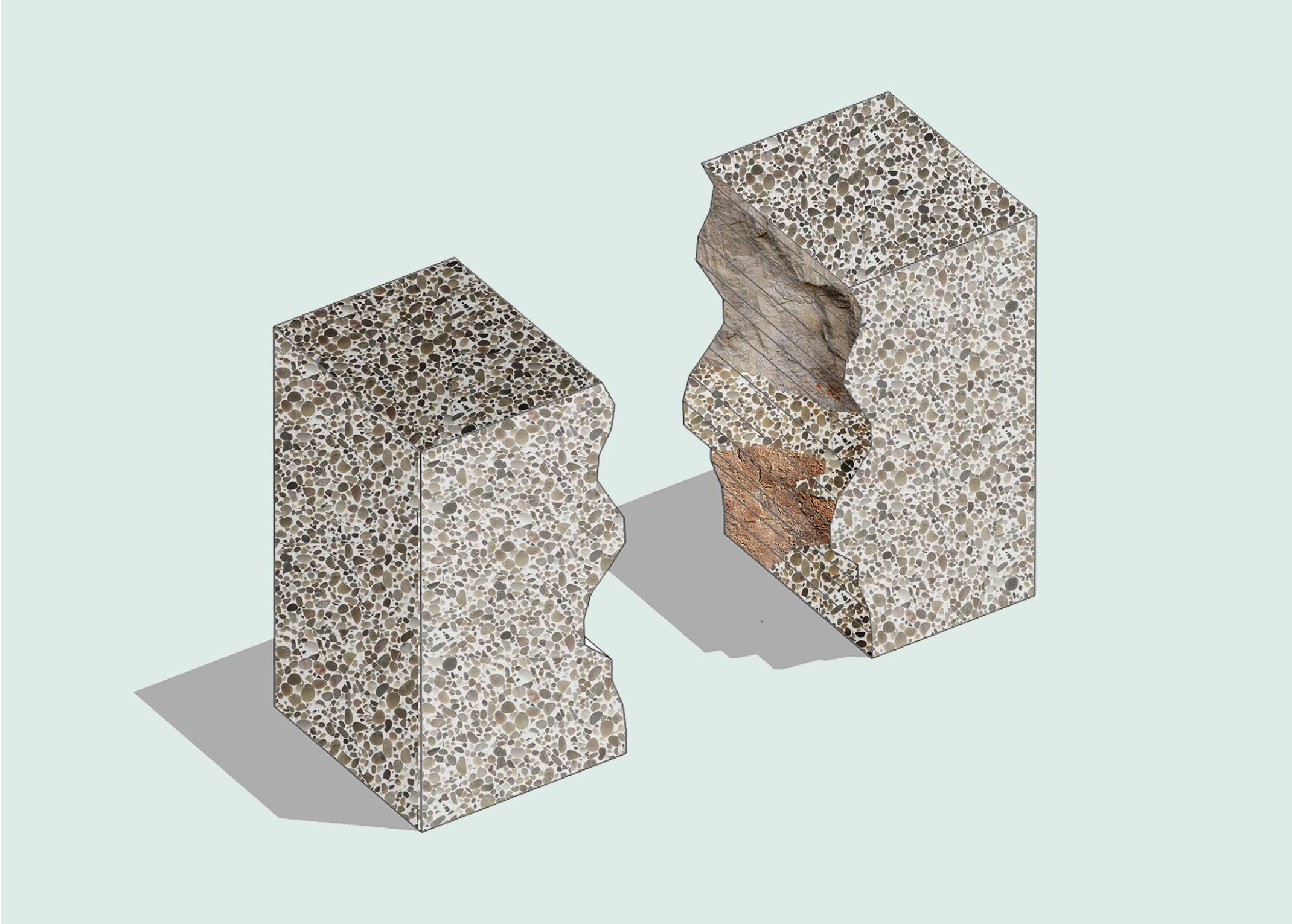