This project comprises a series of temporary sheds, located across the neighbourhood of Saint Michael of Bordeaux, France. This neighbourhood is organised around the Spire of the Basilica, an urban symbol in danger of falling. Traditionally a port of arrival for foreigners seeking to establish themselves in France, Bordeaux praises itself as a city with a strong sense of community, where ideological fights against Neo-liberal systems translate into ongoing resistance against gentrification.

Invited by Dalila Boiteau, director of the theatre company Uz et Coutumes, I have observed the citizen’s relationship to the city through the stories of a few invited inhabitants of Saint Michael. They took us on walks through their neighbourhood whilst recounting their urban memories, attached to the city’s iconic buildings, public spaces and historical layout. Inspired by their complex experiences and perceptions of place, including safety and/or lack of, comfort and distress, attachment and displacement, I reinterpreted their stories and created an individual pavilion for each of our participants. The pavilions’ ephemeral outlook was inspired by the wood scaffolding used to restore buildings in the neighbourhood and by the red mesh used to wrap the Spire whilst under renovation. Additionally, each pavilion contained small speakers hidden in small frames, subtly playing their recorded stories on a loop.

Amongst the LIEU REFUGE LIEU REFUS participants are: Francoise and the Samovar; Sylvie and The Protest Kiosk; Radu and The Breathing Loop, Christophe and The Jardin Partage and Christine and the bird paths. 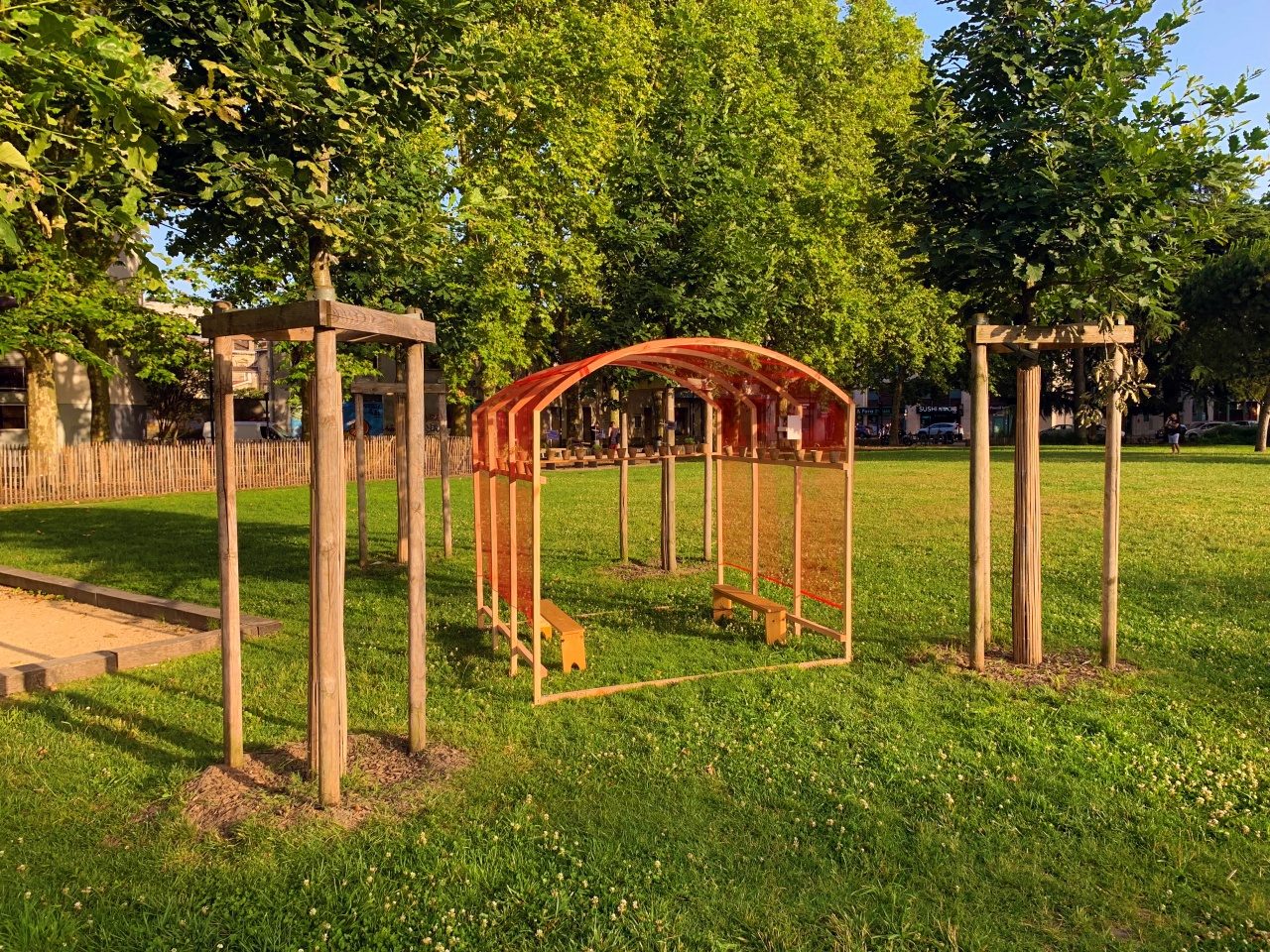 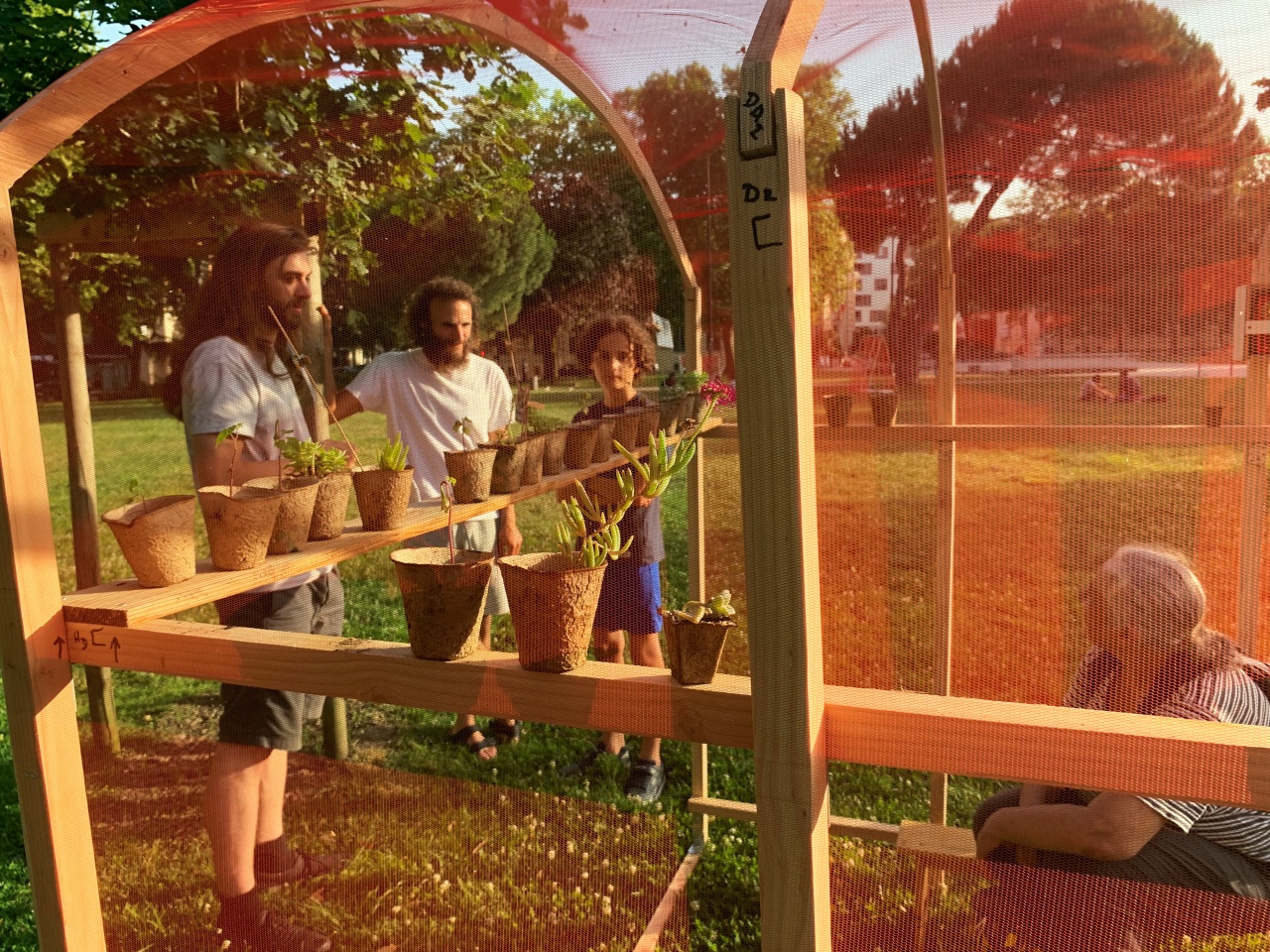 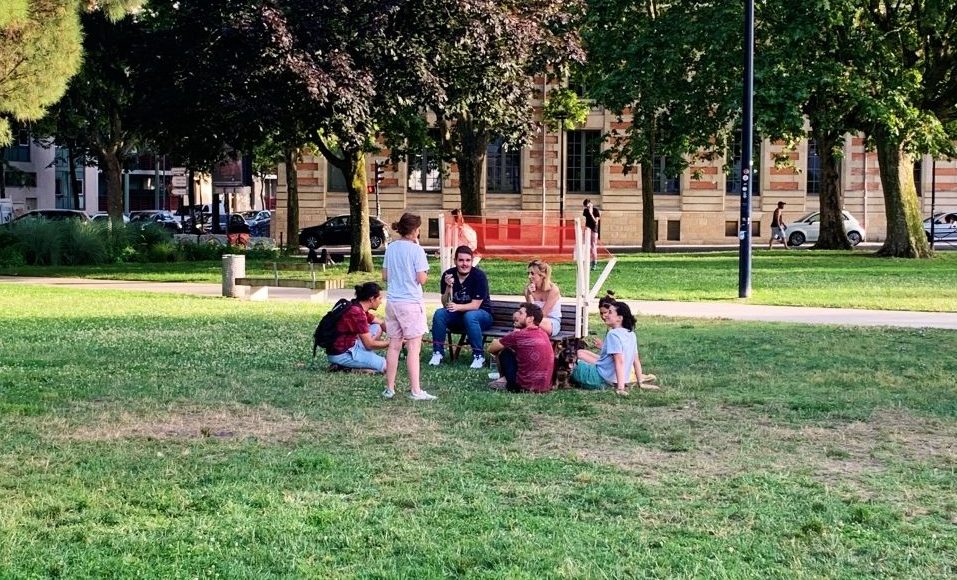 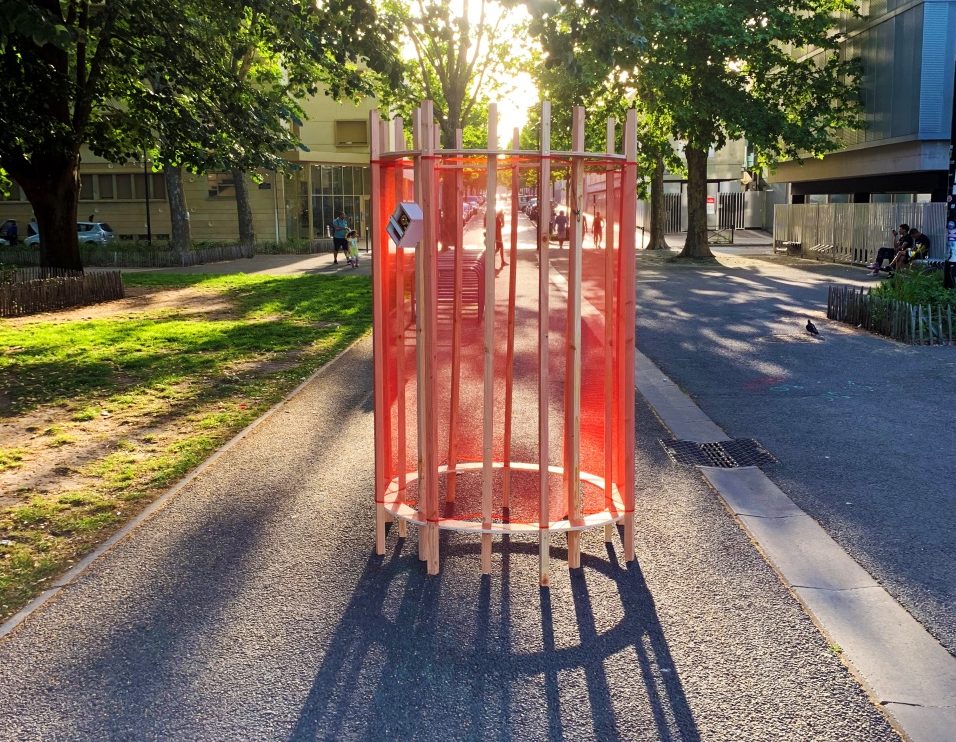 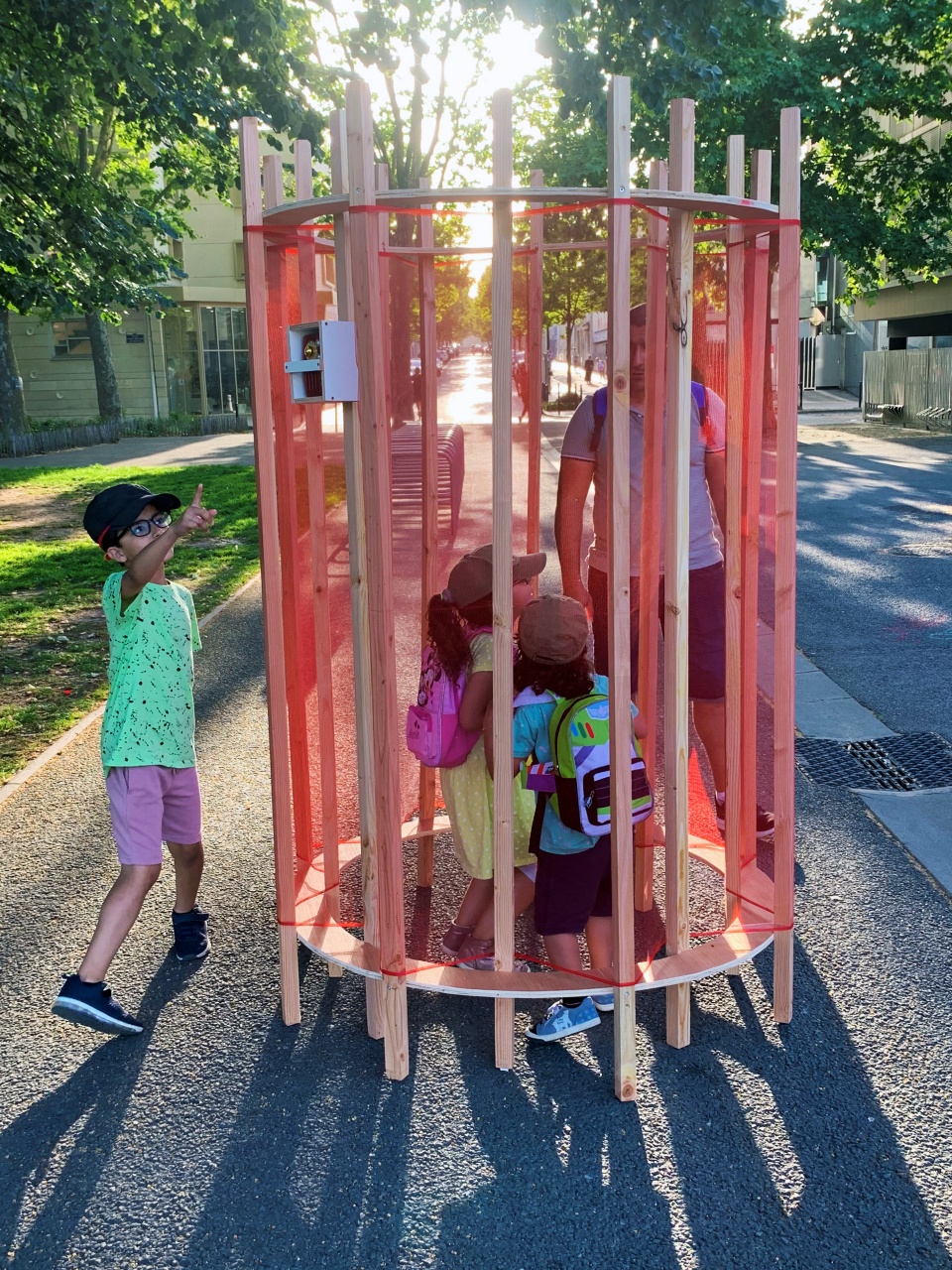 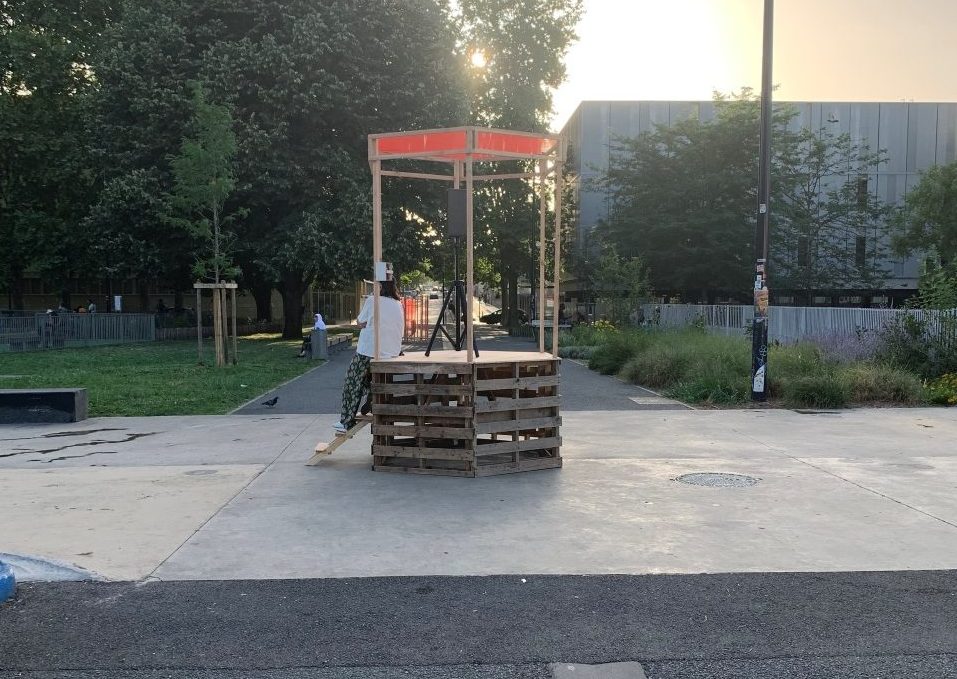 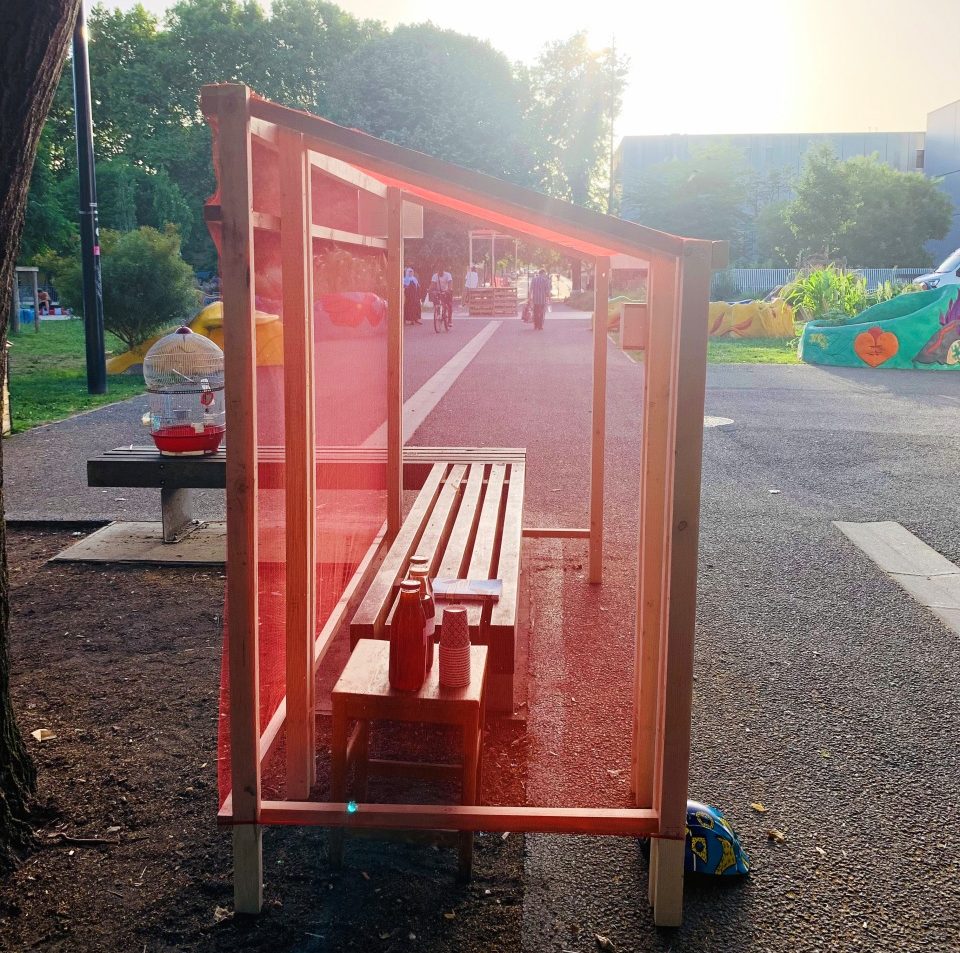 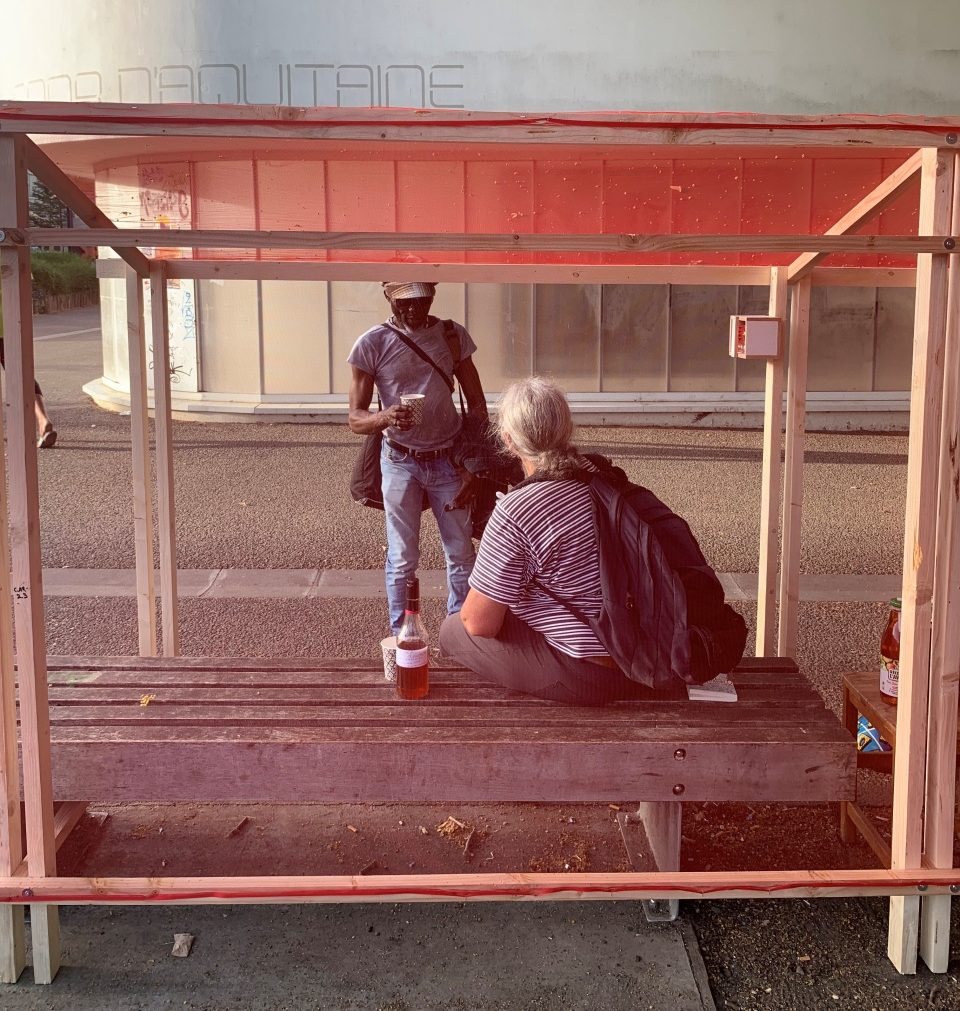 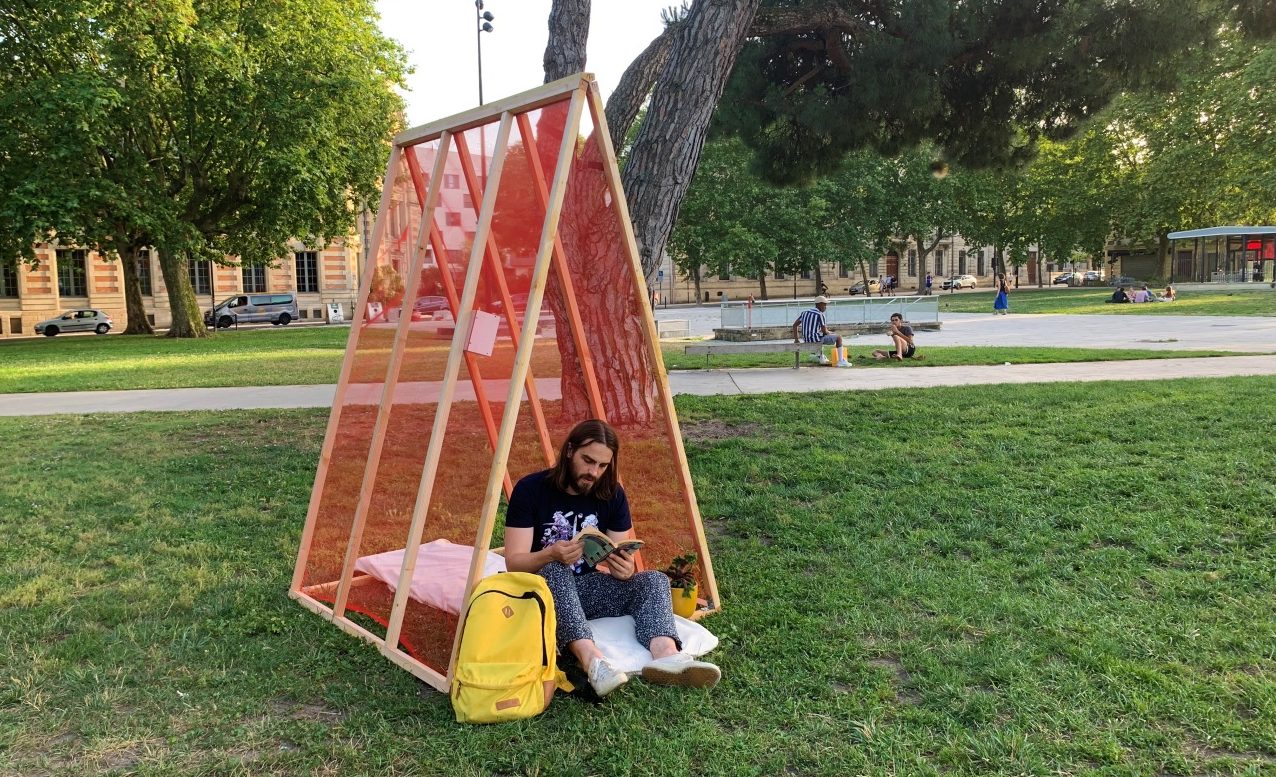 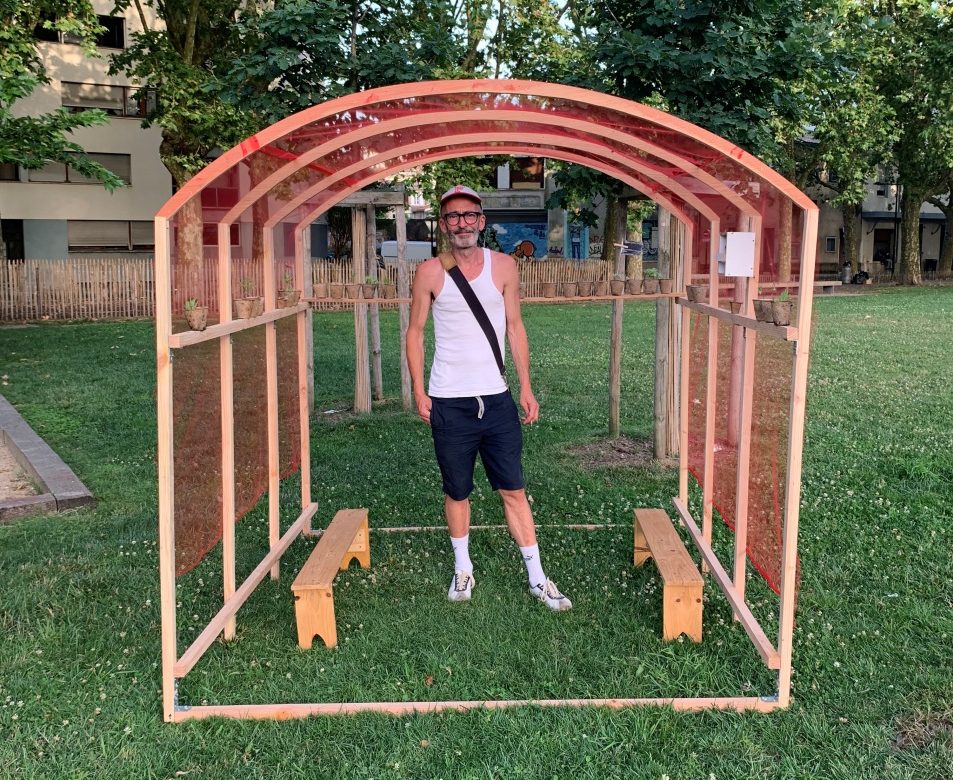