The Silent Room is designed to be a functional part of the city, existing alongside shops, market places, office buildings, construction sites, traffic. It offers an experience that contrasts with its surroundings and responds to the emotional conditions produced by them.

This reiteration of the Silent Room was commissioned  in the frame of the Unesco Week of Sound 2019. It was installed in the landmark site of Al Afran Al Watania (the National Bakeries) on Bliss street in Beirut, experimenting further with the possibility of integrating the project in an existing urban fabric.

Supported by the Municipality of Beirut, Skaff Group and Saint Mary’s Orthodox Churchthe 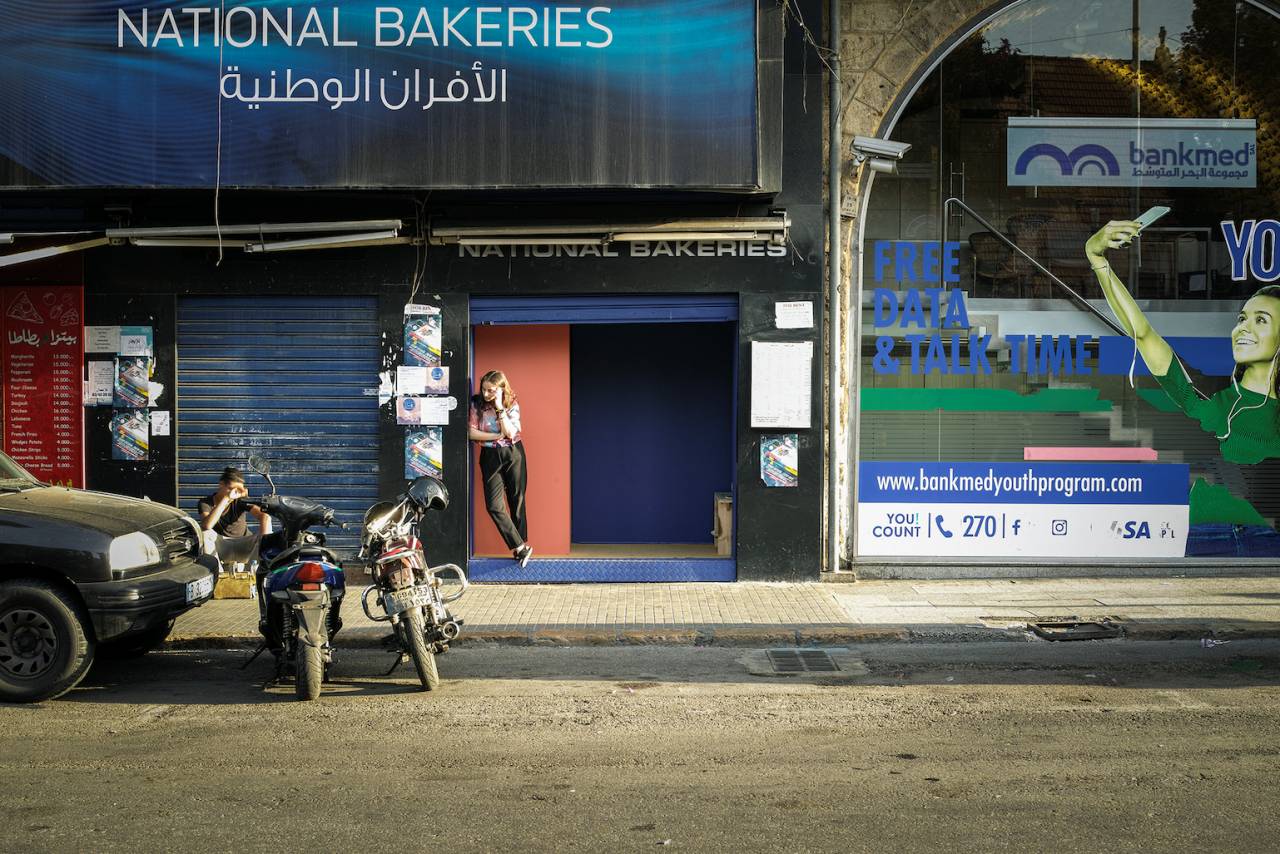 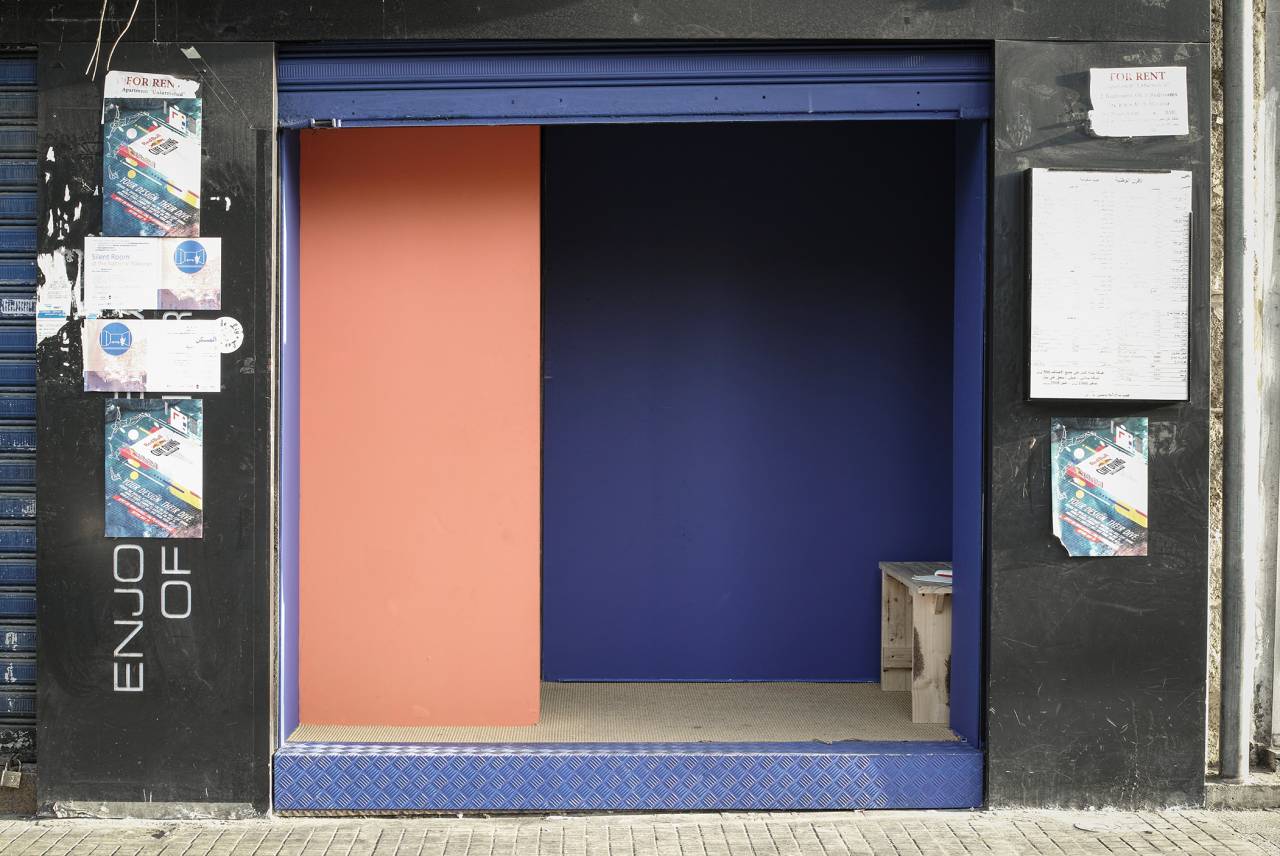 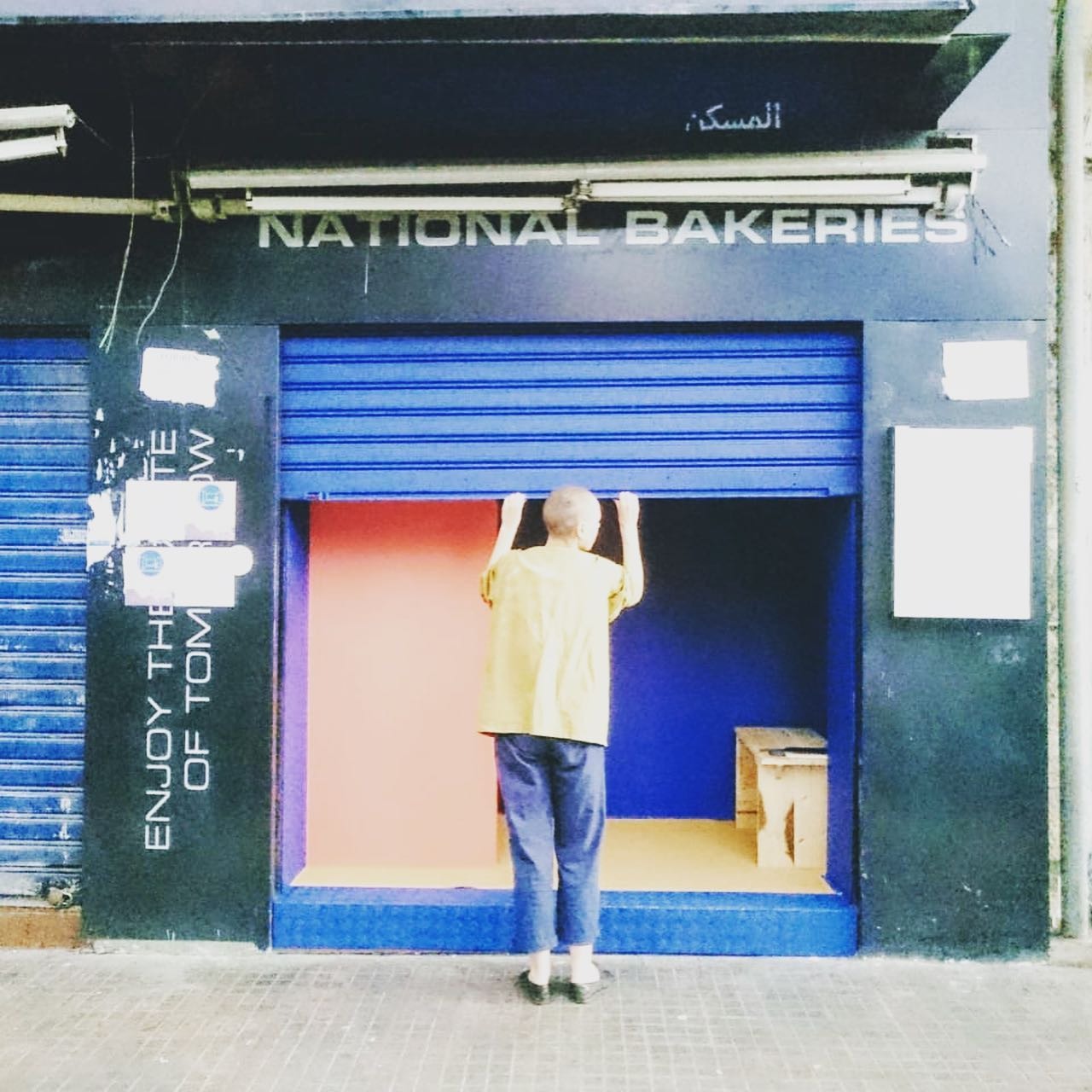 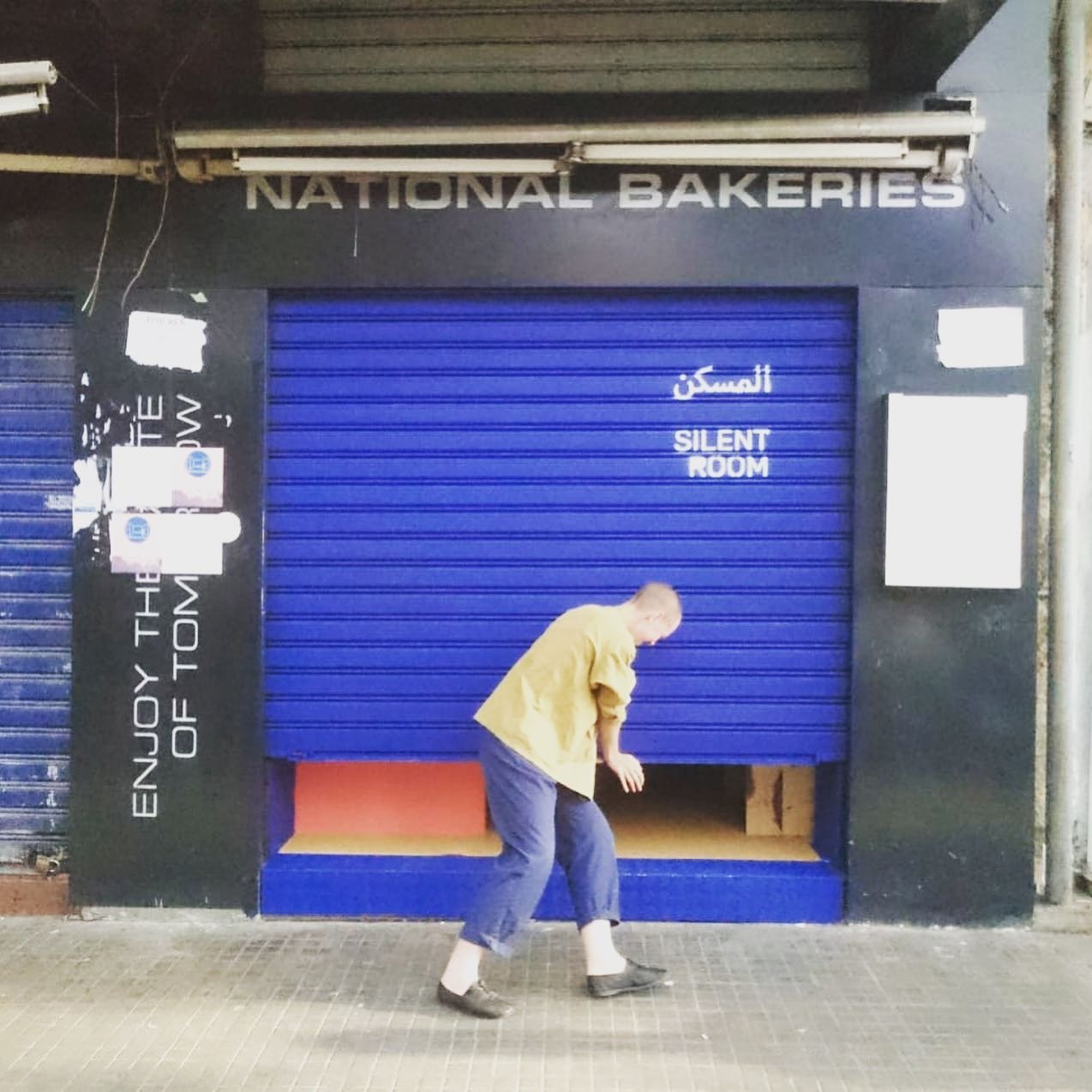 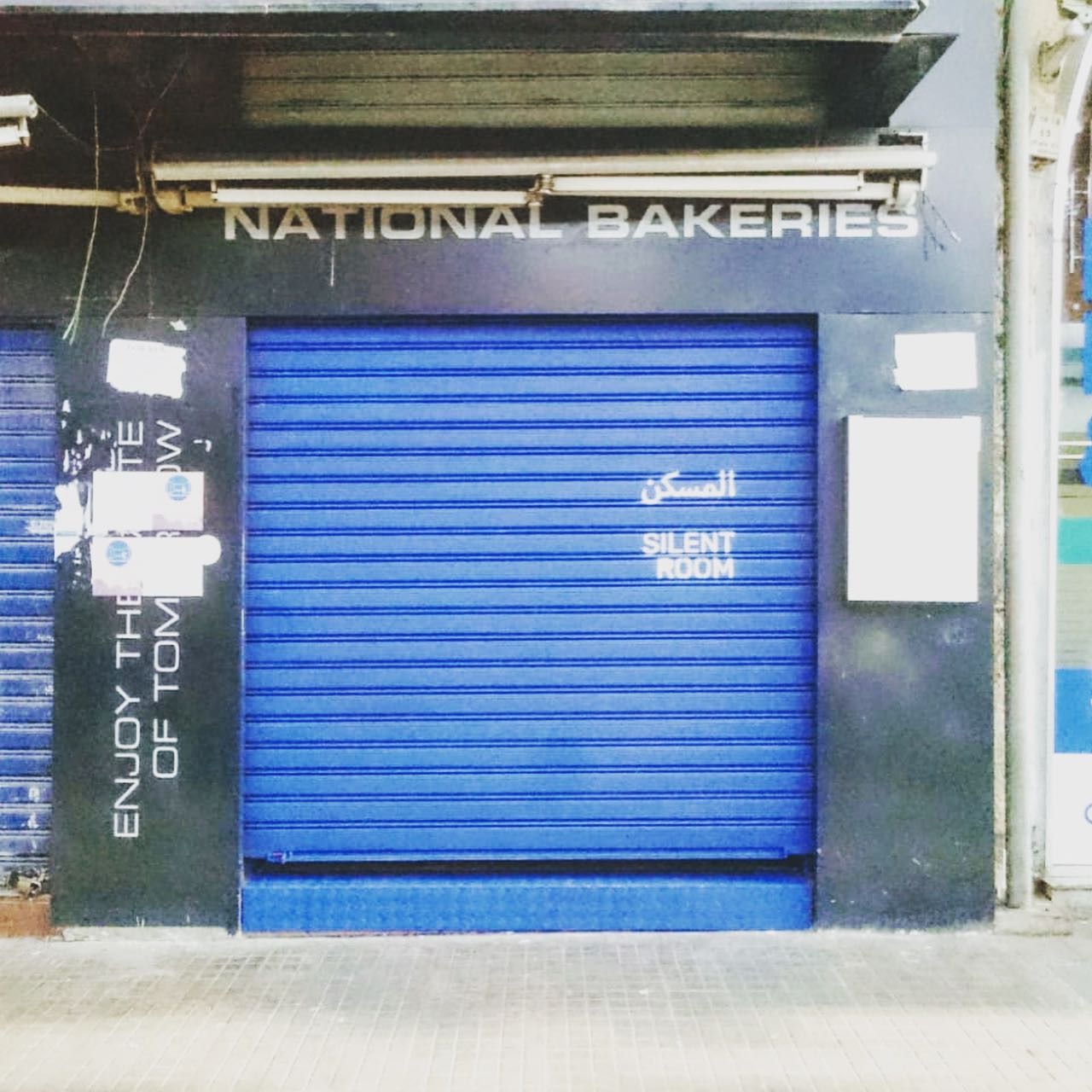